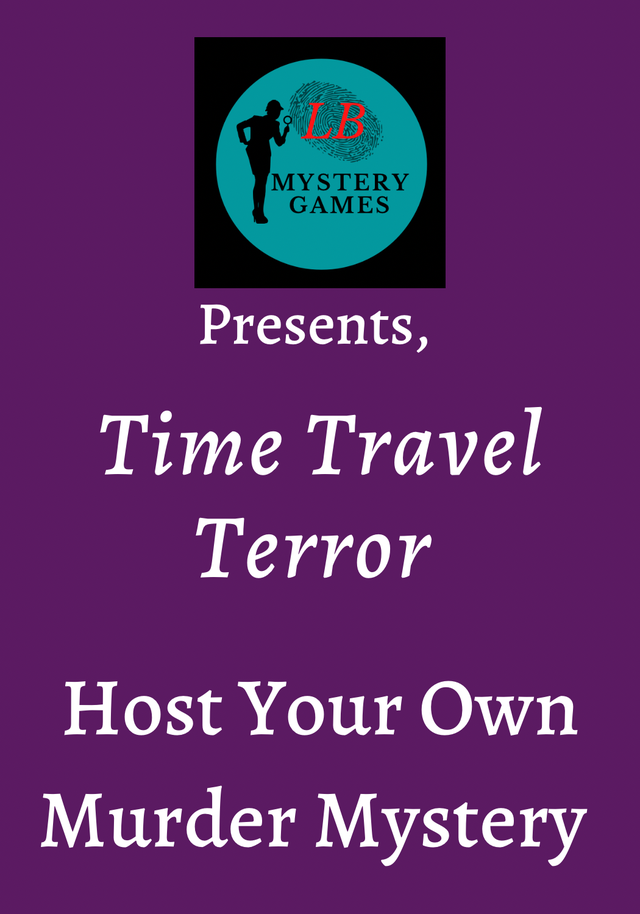 Koomiko - A Geisha Girl from the 18th Century