When Chester Mystique, the owner of Mystique Manor is found dead, the authorities quickly rule the death a homicide. But who could have committed the murder? How did they commit the murder and why did they commit the murder? Was it Marguerite, Chester's much younger wife or was it Gladys, the cook who found a mysterious letter from one of Chester's previous wives or could it have been Jacob, the baker who works at the manor? These are just a few of the suspects that have a motive to end Chester's life. Game includes plenty of clues, puzzles and other materials to help you solve the murder.

Cabin in the Northwoods of Wisconsin

On a warm day in August, Charley Mills, the owner of the Northwoods Cabin is found dead. The authorities quickly rule his death a homicide. Who would have wanted to murder him and with what and why? Could it have been his soon to be ex-wife, Suzanne or maybe his angry neighbor Bud or was it Hank the mail carrier? These are just three of several suspects who have a motive and could have murdered Charley. Game includes several clues, puzzles and other materials to help you solve the murder.

Koomiko - A Geisha Girl from the 18th Century 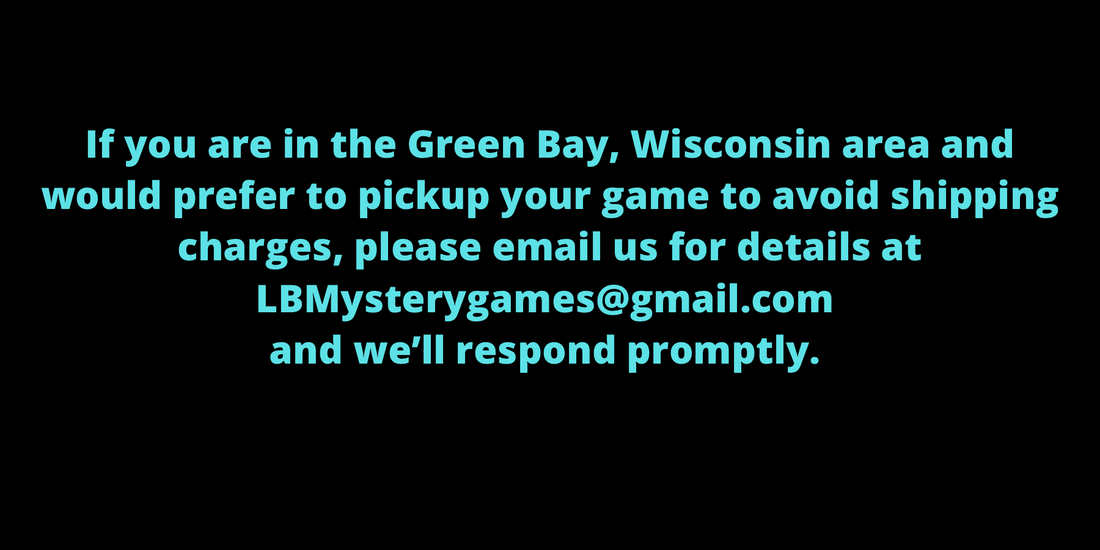