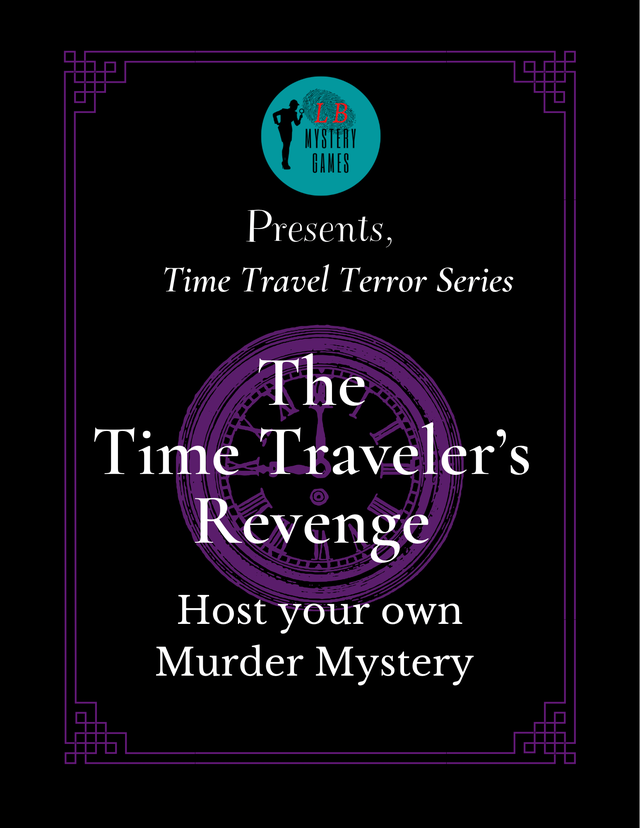 Rosella - A Gypsy fortune teller from the 15th Century