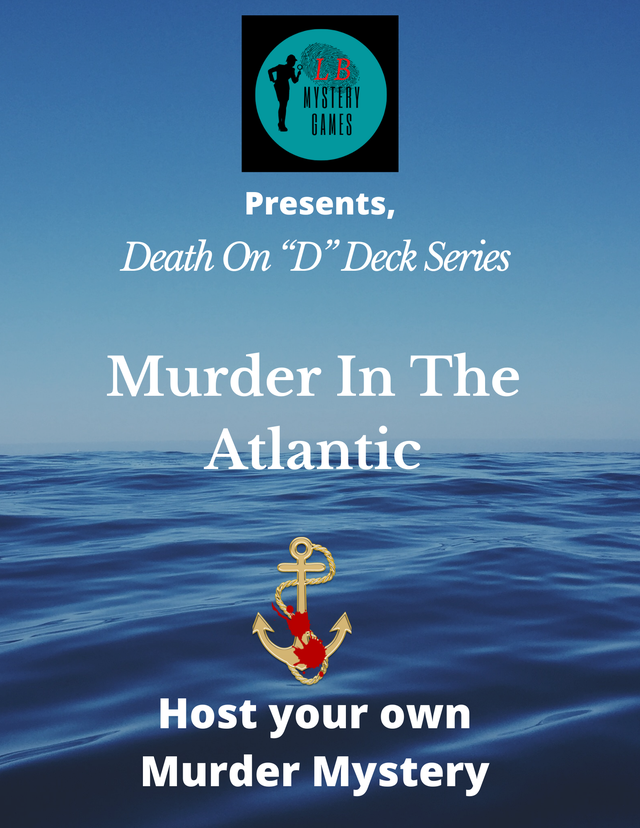 Murder In The Atlantic

Murder In The Atlantic

Captain Wayne Donavon, an arrogant womanizer is sailing the luxurious Queen Bee on a seven-day voyage. Little does he know that this voyage will be his last. Sailing along with him is an angry crew who have been wronged by him on more than one occasion. Also on board is his wife, disguised and on a mission to discover if he is indeed having an extramarital affair and also his brother, attempting to collect on a debt. One by one his enemies begin to plot revenge against him but only one will succeed in ending the captain’s life.

Beth - Captain’s Wife who is trying to discover the truth