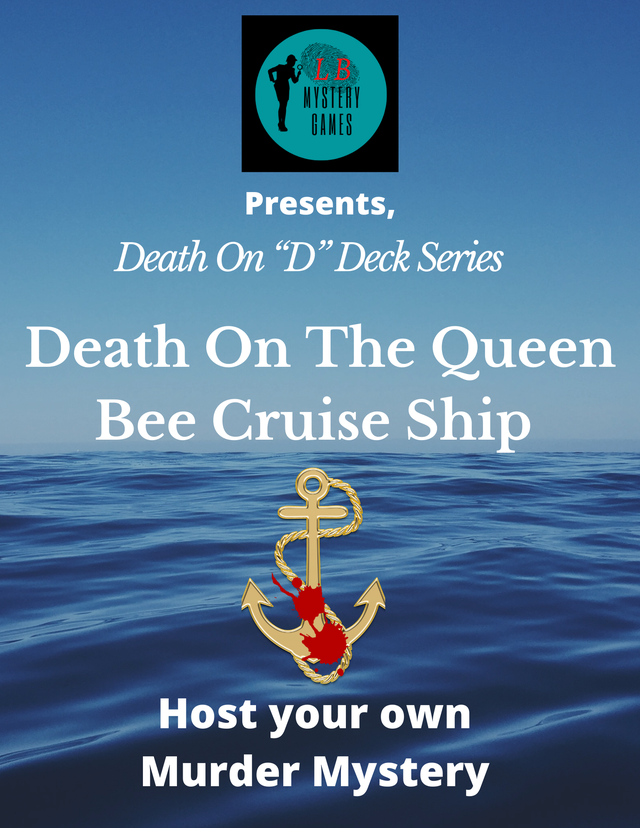 Beth - Captain’s Wife who is trying to discover the truth